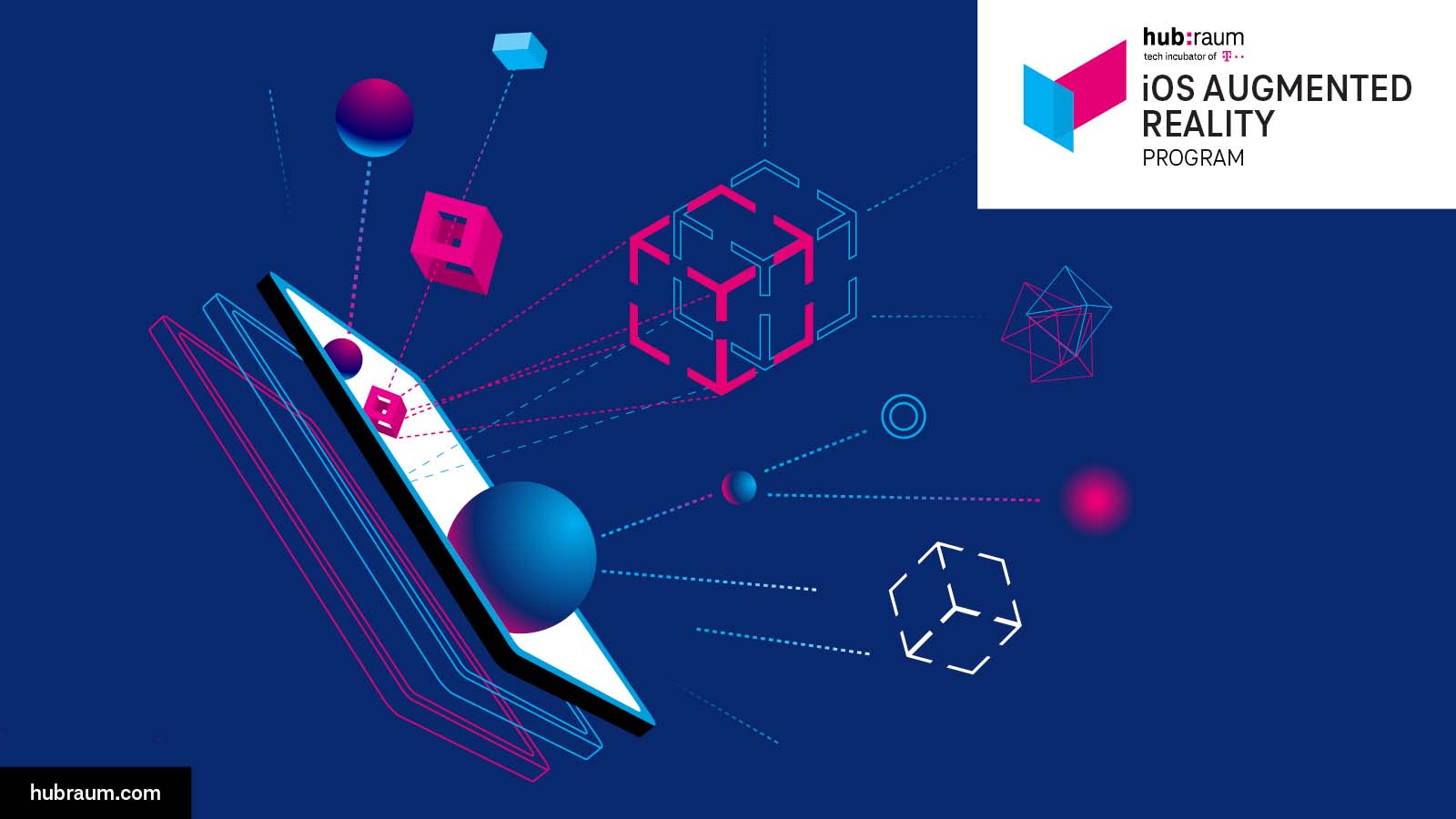 eyecandylab has been invited to participate in the iOS AR Innovation Program by hubraum – the tech Incubator of Deutsche Telekom – to develop best-in-class Augmented Reality applications that can be boosted by Deutsche Telekom‘s technologies, including 5G and Low Latency Edge Computing.

This unique mentorship offers eyecandylab an unparalleled opportunity to not only take advantage of Deutsche Telekom’s tech incubator.

“With the Apple ecosystem already containing the required hardware, like the Apple Watch, AirPods and the AppleTV, together with the iPhone mobile device, we are able to build our connected and sharable vision of augmented reality,“ 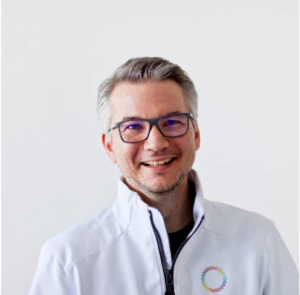 Indeed, with the launch of Apple TV+ at the end of 2019 and the company’s most powerful suite of mobile phones – iPhone 12 – in October 2020 (and another, even more powerful set of iPhones scheduled to be hit the shelves on September 24), the Silicon Valley giant has doubled down on the delivery and consumption of cutting-edge entertainment.  It’s no wonder, then, that Apple CEO Tim Cook considers one of the most sophisticated tools in his company’s arsenal, ARKit, to be ‘critical to Apple’s future.’

“In terms of AR, the promise of AR is that you and I are having a great conversation right now.,” Cook told the New York Times earlier this year. “Arguably, it could even be better if we were able to augment our discussion with charts or other things to appear.”

Even Apple’s September 14 event page has a hidden AR effect embedded in its announcement: clicking the seemingly ordinary Apple logo floating over an alpine lake activates ARKit and soon reveals an augmented reality logo hovering in your environment.

And there are other clues to support Apple’s complete embrace of AR technology, like the recent reports that not only suggest that the team at Apple TV + is producing augmented reality content to differentiate from its rivals, but also that the company will soon release an AR-capable headset followed by AR glasses as early as 2023.

We can only speculate what it all means, but the most obvious signs point to an upgrade to Apple devices and ARKit that will surely keep augmented reality on its upward trajectory. Cook’s idea is simple — connect a TV and iPhone to the internet, launch Apple TV+, and experience the next generation of engaging and immersive television entertainment.

And, of course, eyecandyabs has its own ideas, too.

“We will connect a user’s iPhone and AirPods to the AppleTV and allow bi-directional communication between the three, reacting to events happening in the virtual world,” Ahmann explained. “Spatial Audio and the Phase-technology allow us to raise the immersion considerably when interacting and enjoying virtual scenery.”

The iOS AR Innovation Program kicked off on September 8th and runs through the fall, with a final event summit scheduled to take place in November.