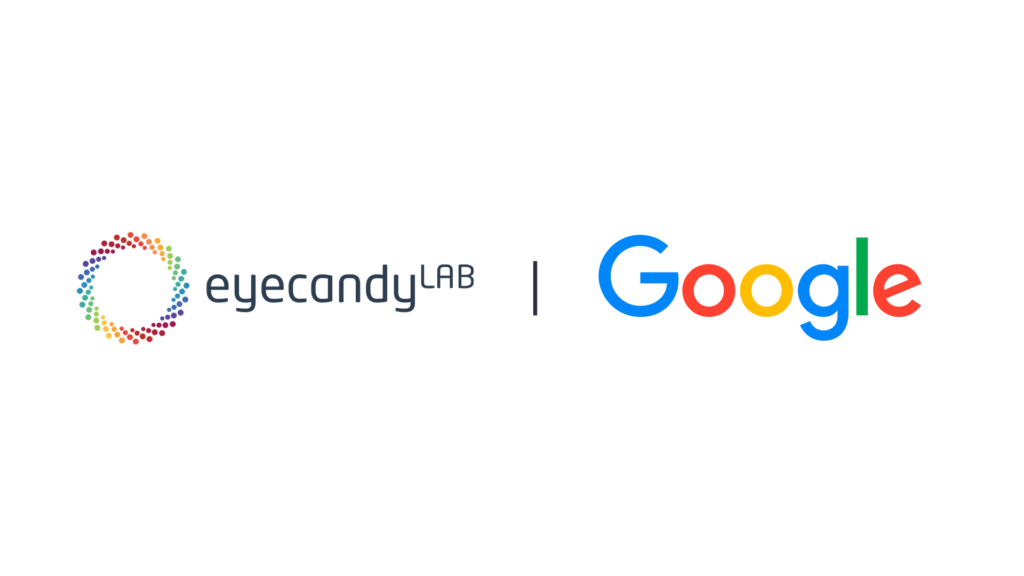 The mention of the Last Ascent AR starts at the 3:28 mark

The visionary approach to the future of storytelling was once again in the spotlight when Red Bull’s “Last Ascent AR” was featured on May 18th at the 2021 Google I/O developers conference. As the only project highlighted during the Google TV part of the keynote, Ben Serridge (Director of Product Management TV Platforms) described the user journey viewers could dive into when joining the immersive expedition to Mount Kilimanjaro. He depicted how the living rooms turns into an interactive gallery, allowing the participants to access additional content such as image galleries, 3D models, and behind the scenes footage.

”It’s great to see partners pushing the envelope to create new, innovative experiences on the platform. One shining example is the RedBull TV app.” 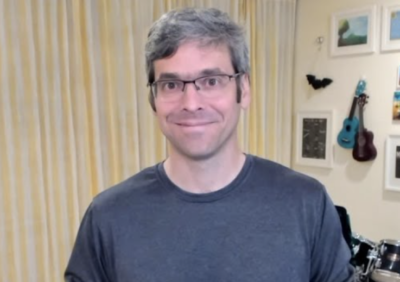 The Television Academy nominated “The Last Ascent AR” for an Emmy in the Outstanding Innovations category.

Another recognition from the public was received when the same project was nominated as one out of five nominees in the Outstanding Innovations category, honoring innovative and groundbreaking technological concepts. The winner will be announced during the award ceremony on June 8th which will be streamed live on a broad array of platforms and over the web on https://watch.theemmys.tv 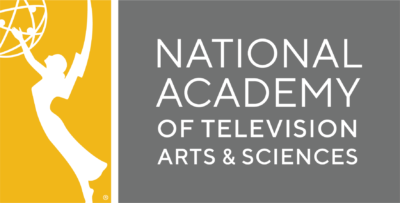