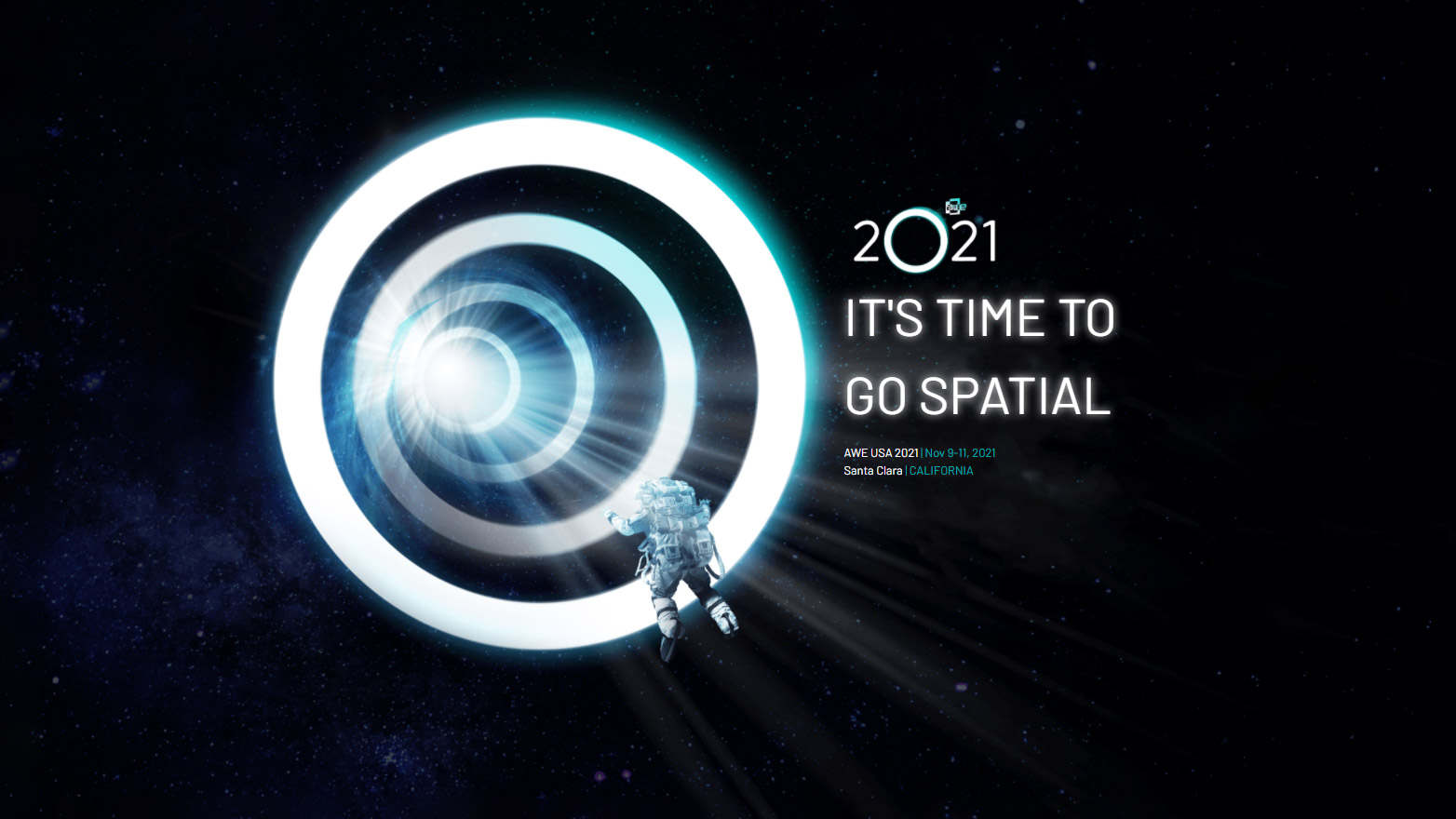 Interconnected Experiences in the age of the Metaverse

As we just experienced one of the most inspiring and informative gatherings of AR/VR creators at AWE USA last week in California, the conversation around the metaverse – what it is and what it will become – has reached a fever pitch. And contrary to what some outside of the industry may believe, it was not invented by Facebook, Meta, or Mark Zuckerberg, nor will it be created solely by one company or brand.

“The metaverse will not be created by one company. It will be built by creators and developers making new experiences and digital items that are interoperable and unlock a massively larger creative economy than the one constrained by today’s platforms and their policies.” 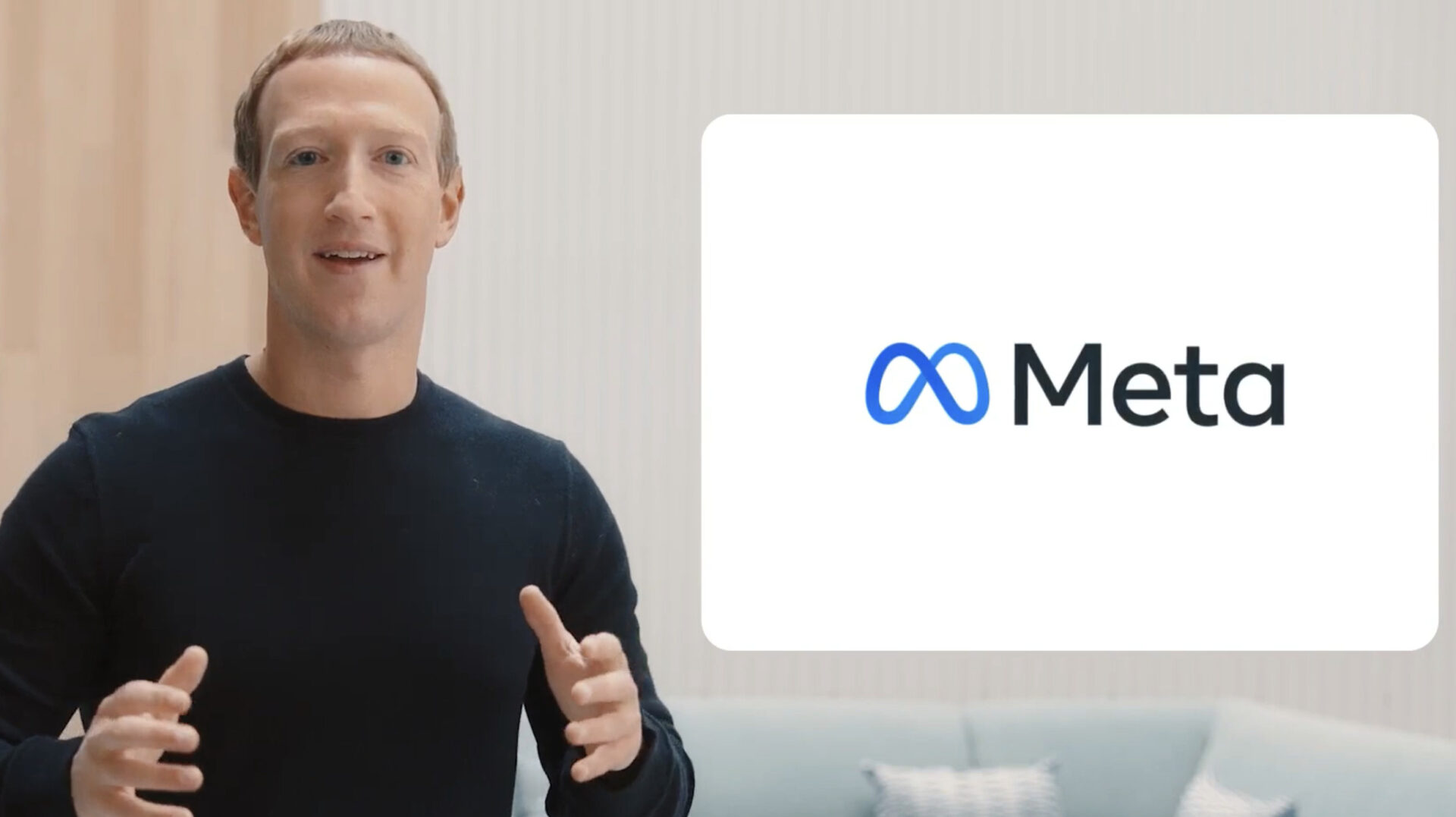 Zukerberg’s announcement that his company will be diving headfirst into the metaverse’s construction has already led to similar commitments by other industry leaders, including Microsoft, which announced the development of its own mixed reality platform inside the Teams environment, called, Mesh. Even Roblox, which is already built on metaverse-like experiences, has unveiled plans to construct an immersive environment in gaming and beyond.

“I think our view of the metaverse is that we’ve been at it for about 15 years,” Roblox’s head of music Jon Vlassopulos told the BBC. “So, we’re ushering in the metaverse, and we feel it needs to be a place that everyone can access, a place where people can express themselves and connect together. We’ve been building around this vision for a long time. We’re excited that more people are coming to it to validate that notion.”

eyecandylab, too, is ready to play a leading role in helping to shape this next generation of interconnected experiences, already iterating on our native integrations for Android TV and Apple TV to allow for bi-directional co-viewing where viewers can watch and interact with streaming video simultaneously from multiple locations. Our live sports experiences, in particular, have successfully demonstrated the potential of a deeply immersive augmented reality experience.

“We have built relationships with partners in the eco system which enable us to deploy interactive experiences quickly”, Robin Sho Moser, eyecandylab’s CEO, explained. “As a matter of fact, we just published a sports viewing experience that utilizes virtual player avatars provided by our friends at ReadyPlayerMe. The project, in collaboration with SKY and Telefonica, a leading telco in Germany, was the first time where we integrated the avatar platform for engaging experiences.”

Next up for eyecandylab — preparing our immersive viewing integration for customers in the music space, kids entertainment, and interactive storytelling.