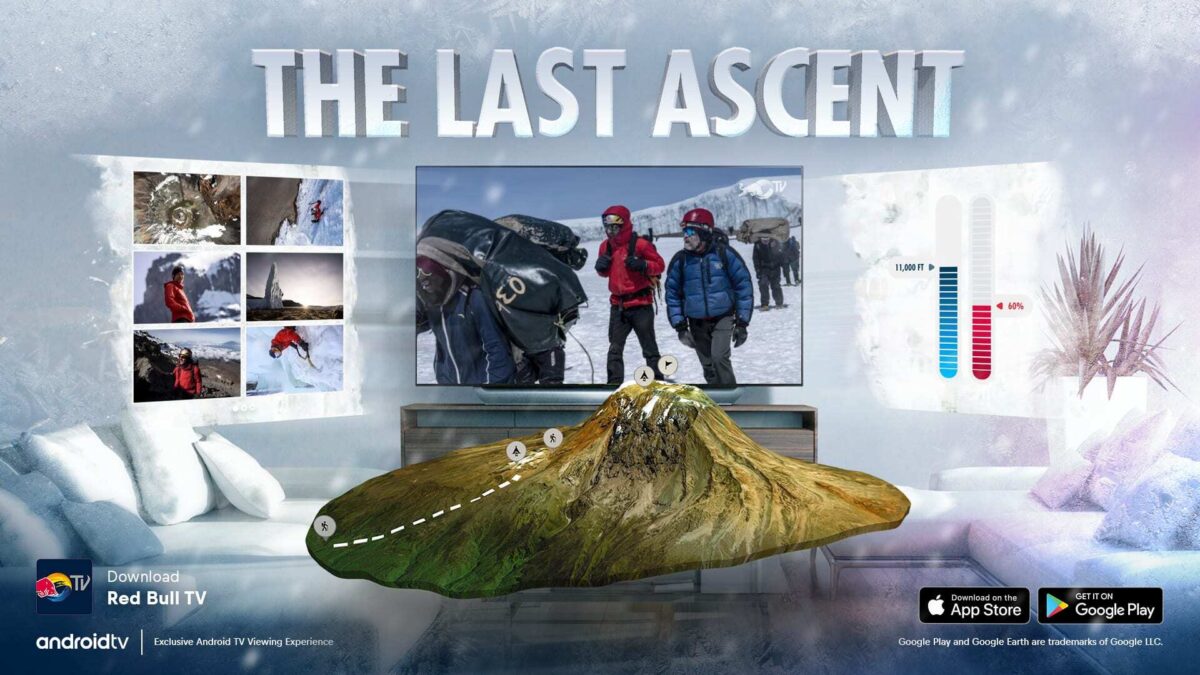 Together with Red Bull, we have been preparing this exclusive AR video experience for Chromecast with Google TV™ and to other Android TV™ devices. This version of “The Last Ascent” documentary is a pioneering example of how AR can transform a great story to an unforgettable experience.

Get up, close and personal to Will Gadd’s Last Ascent with augmented reality

Join his climb to the ice caps of Mount Kilimanjaro from your Iiving room thanks to the world’s first synced AR experience for on-demand video streaming.

In 2014, Will Gadd travelled to Mount Kilimanjaro armed with pictures of towering ice formations and his ice climbing equipment. What the Canadian discovered on the Tanzanian peak was a natural environment changing extremely quickly. He still climbed some of the most amazing ice he had ever seen, but was alarmed at the rate the ice was melting.

Six years later in 2020, he returned for The Last Ascent, and this time you can join him as an expedition member with the help of augmented reality (AR). The exclusive AR video experience on the Chromecast with Google TV™ and other Android TV™OS devices allow you to explore the dramatic impact of climate change discovered by the expedition team by engaging with interactive 3D content and additional videos projected directly into your living room.

As the documentary progresses from one location to another on the way up Kilimanjaro, memories and photographs of Gadd’s 2014 trip play a crucial part in the story line. The integration of AR technology with the Red Bull TV app enables you to connect with the story on a deeper level. 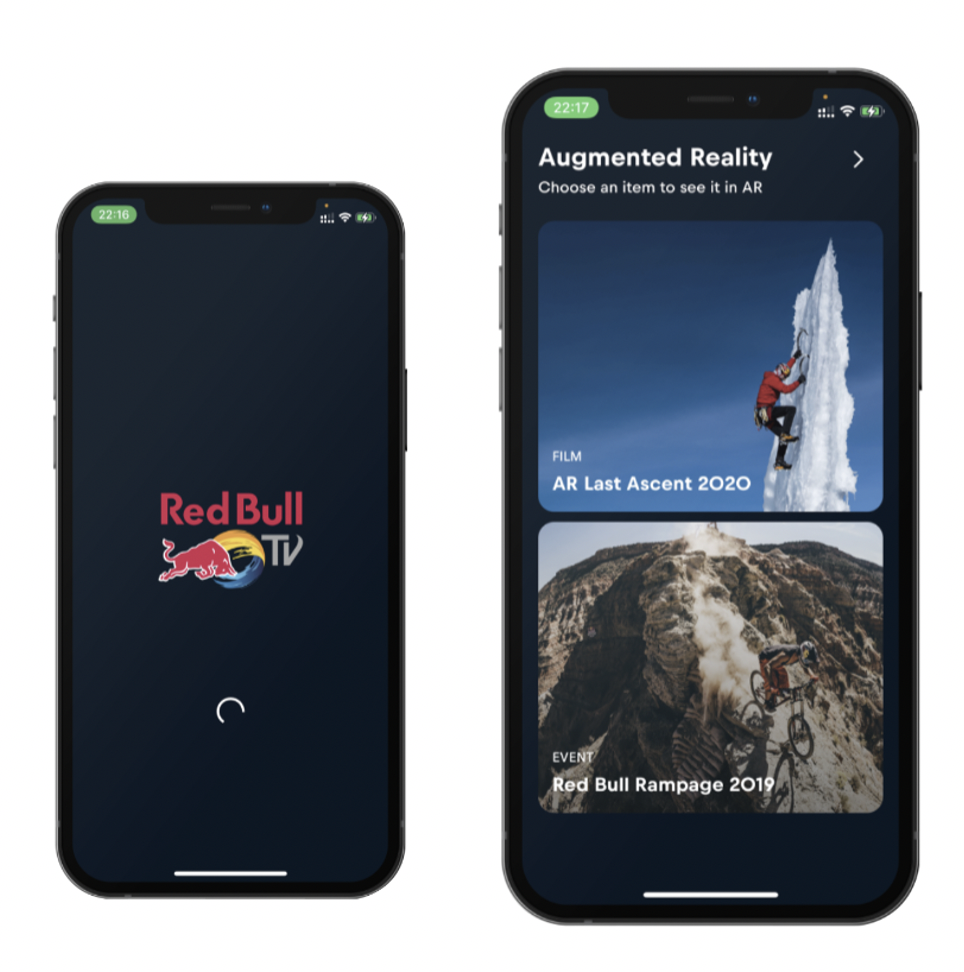 By scanning the TV screen with the app, the magic of computer vision detects the scene and delivers the AR content relevant for that particular moment in the story. The technology, developed by video AR pioneer eyecandylab, expands the linear video story on the TV screen with an interactive and immersive experience through the viewers smartphone, tablet and even AR glasses.

To join the expedition and experience Mount Kilimanjaro like never before, download the Red Bull TV app on both your mobile device (either Android and iOS) as well as on your Chromecast with Google TV or other Android TV OS device. For a list of Smart TV’s that are powered by the Android operating system, click on the following link and scroll down to learn more: https://www.android.com/tv/. When accessing the mobile application, click on the AR logo in the top left corner of the home screen.

And this is just the start. While this marks the world’s first implementation of a synced augmented reality experience for on-demand video streaming, there is plenty more to explore to make smart living rooms and personal spaces an integral part of a story.

The significant advancements in mobile technology, especially in computer vision software, real time 3D graphics rendering by Unity, and increasingly available 5G connectivity are the driving factors to launch this new capability to the millions of Red Bull TV viewers on the Chromecast with Google TV and other Android TV OS devices today.

With mobile devices getting more AR superpowers all the time and with AR glasses on the horizon, be sure to watch this space for more immersive content coming soon.

Android TV, Google TV and other related marks are trademarks of Google LLC.